Published on 8 julio, 2016 by BagusVacaciones 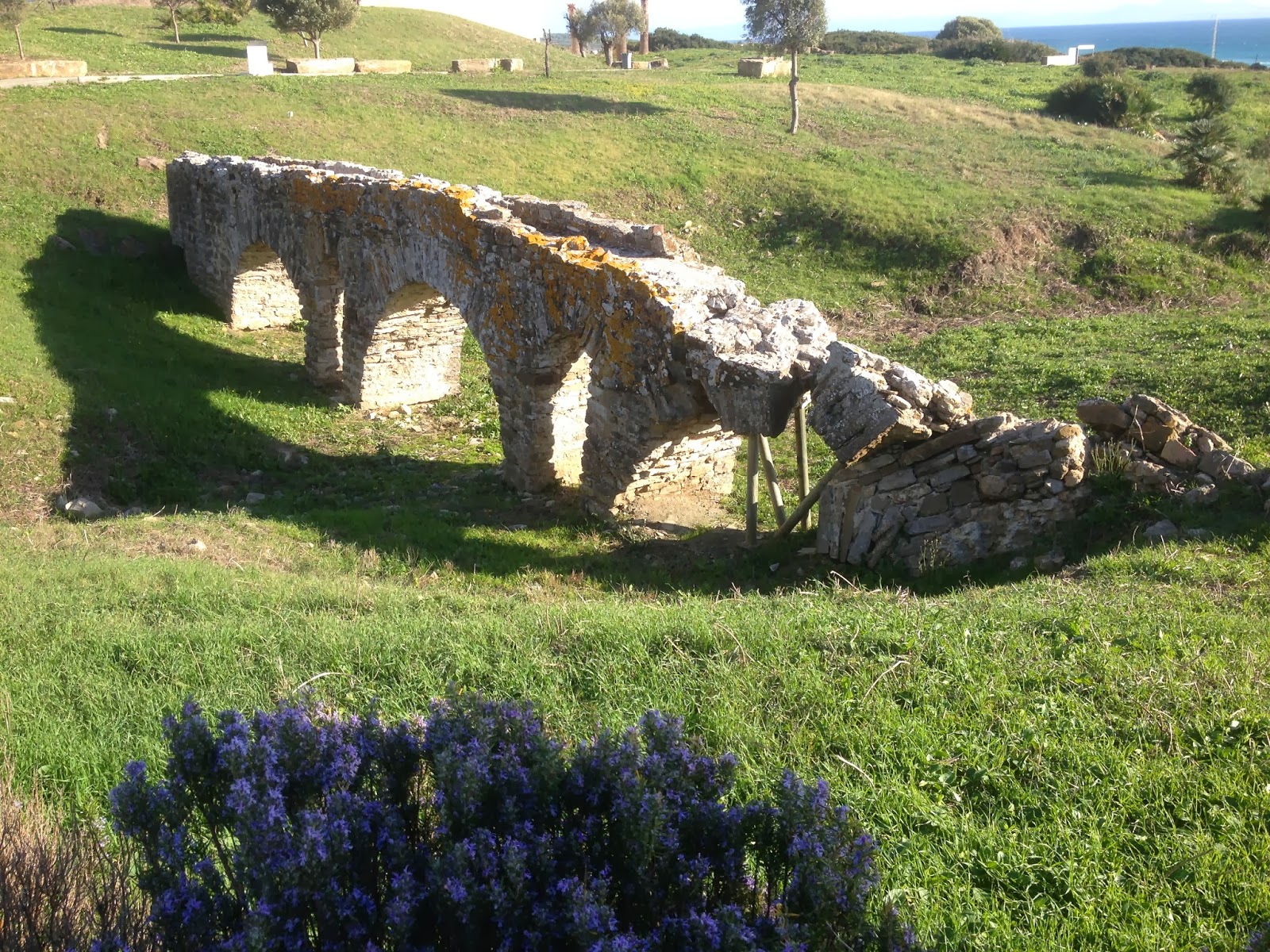 The Bolonia beach is located in the municipal end of Tarifa, in the Region of Campo de Gibraltar in Andalusia, Spain, and in front of the Moroccan city of Tangier. One of the spectacular views virgin beaches in the Cadiz region, we’ll find it next to the ruins of Baelo Claudia, is the Bolonia beach. It’s a really fine and white sand beach, of blue, cold and crystalline water.

It’s half an hour from El Palmar, passing the cross of Facinas. The cross to Bolonia is approximately over the 70,2 Km of the National road 340 in Tarifa’s direction. There’re 8 kms from this cross to the beach.

It’s caracterized for being a huge dune which the Levante’s wind is in charge of make it wider throughout the years. Little by little it gobbles the trees and only lets the top of the higher branches show.

You can visit the nearby beach of German’s Beach 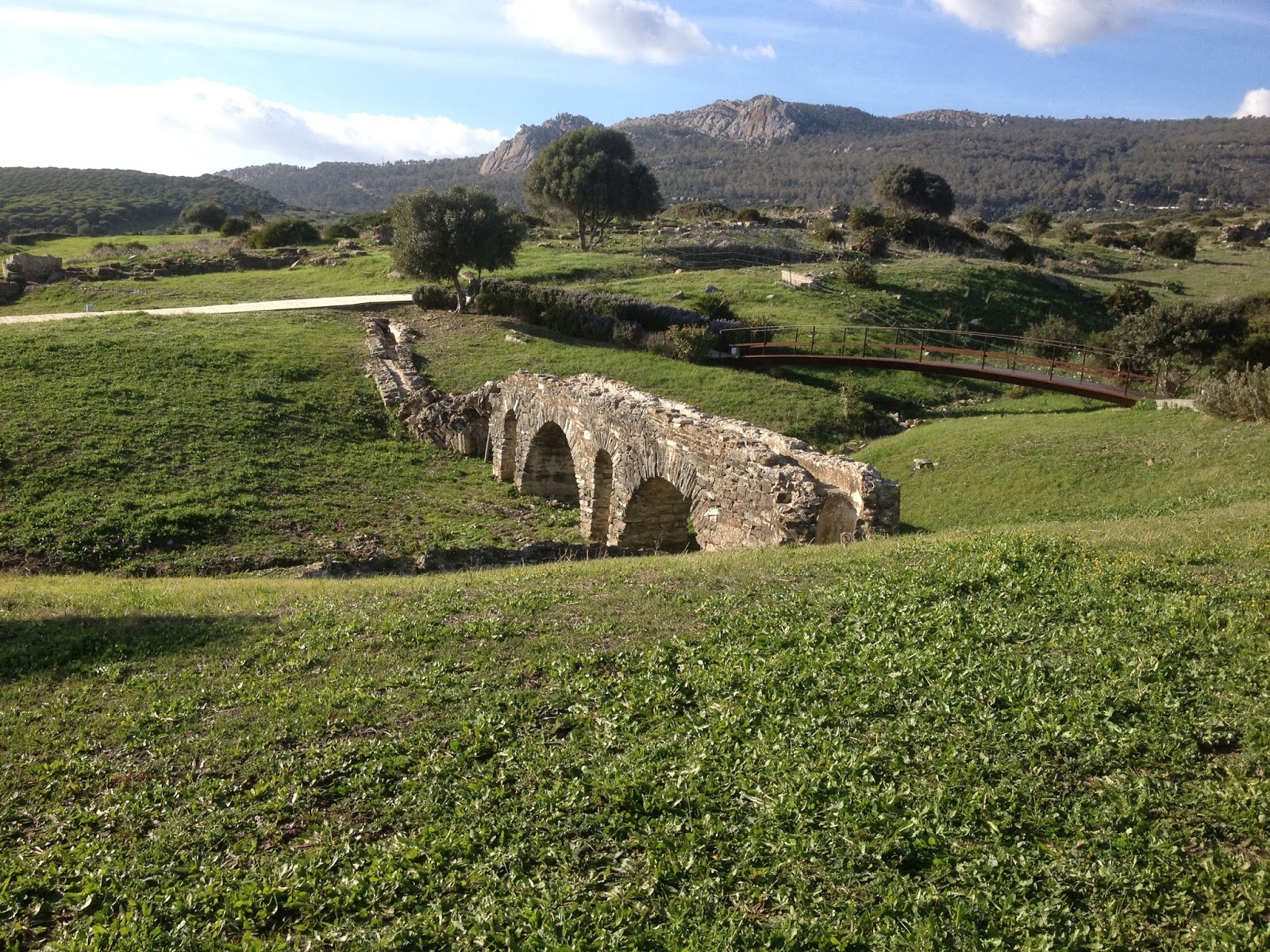 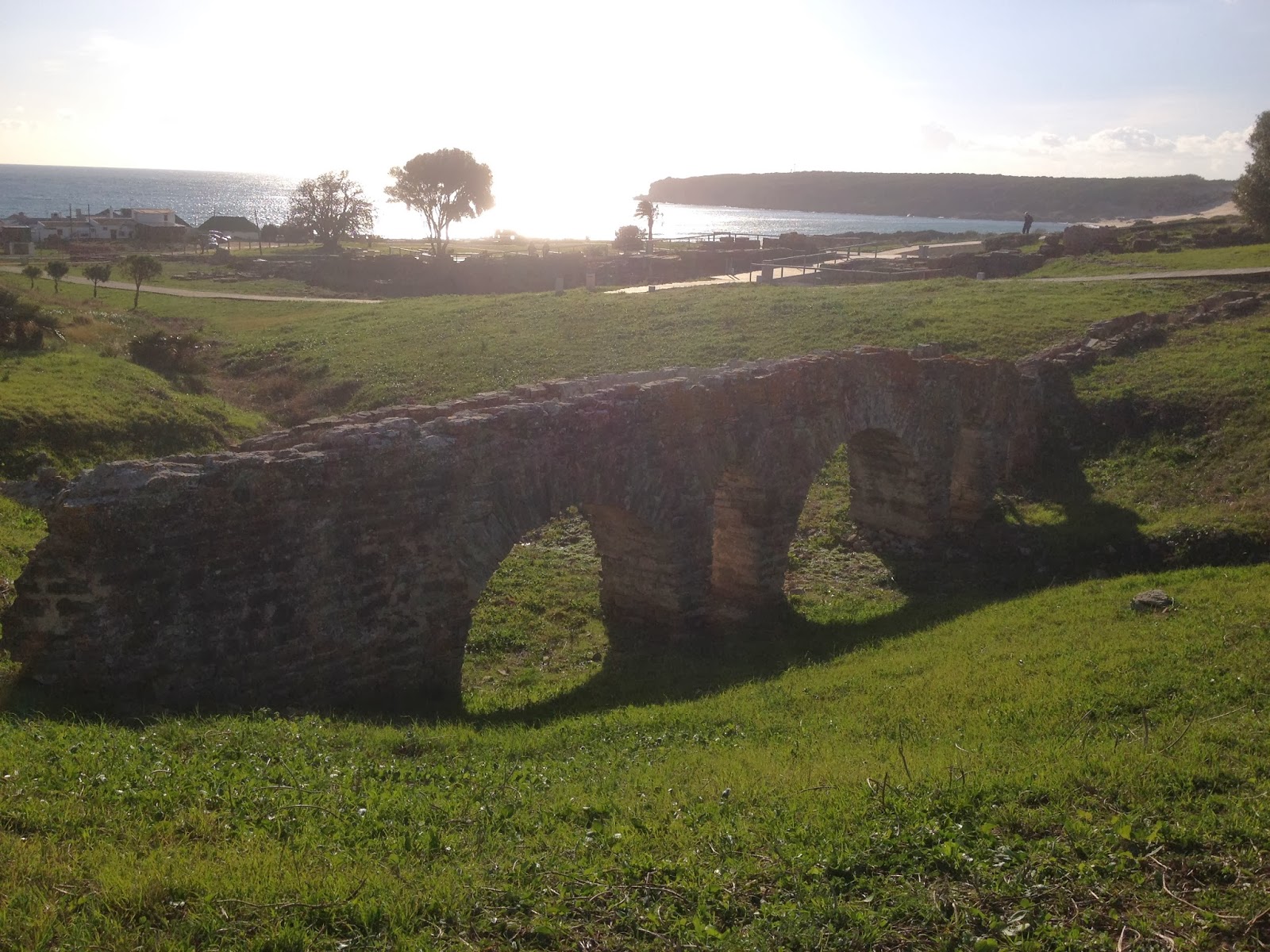 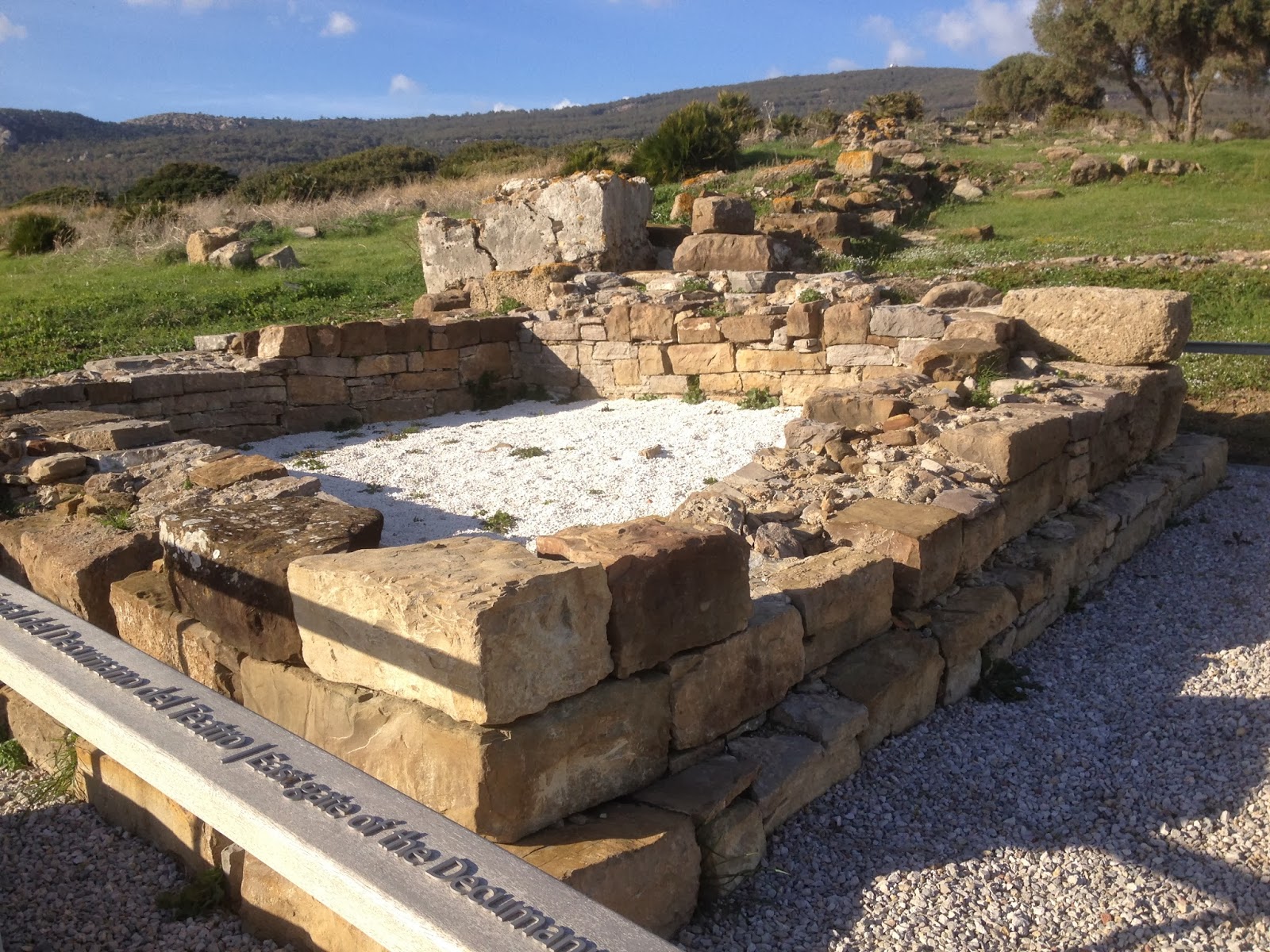 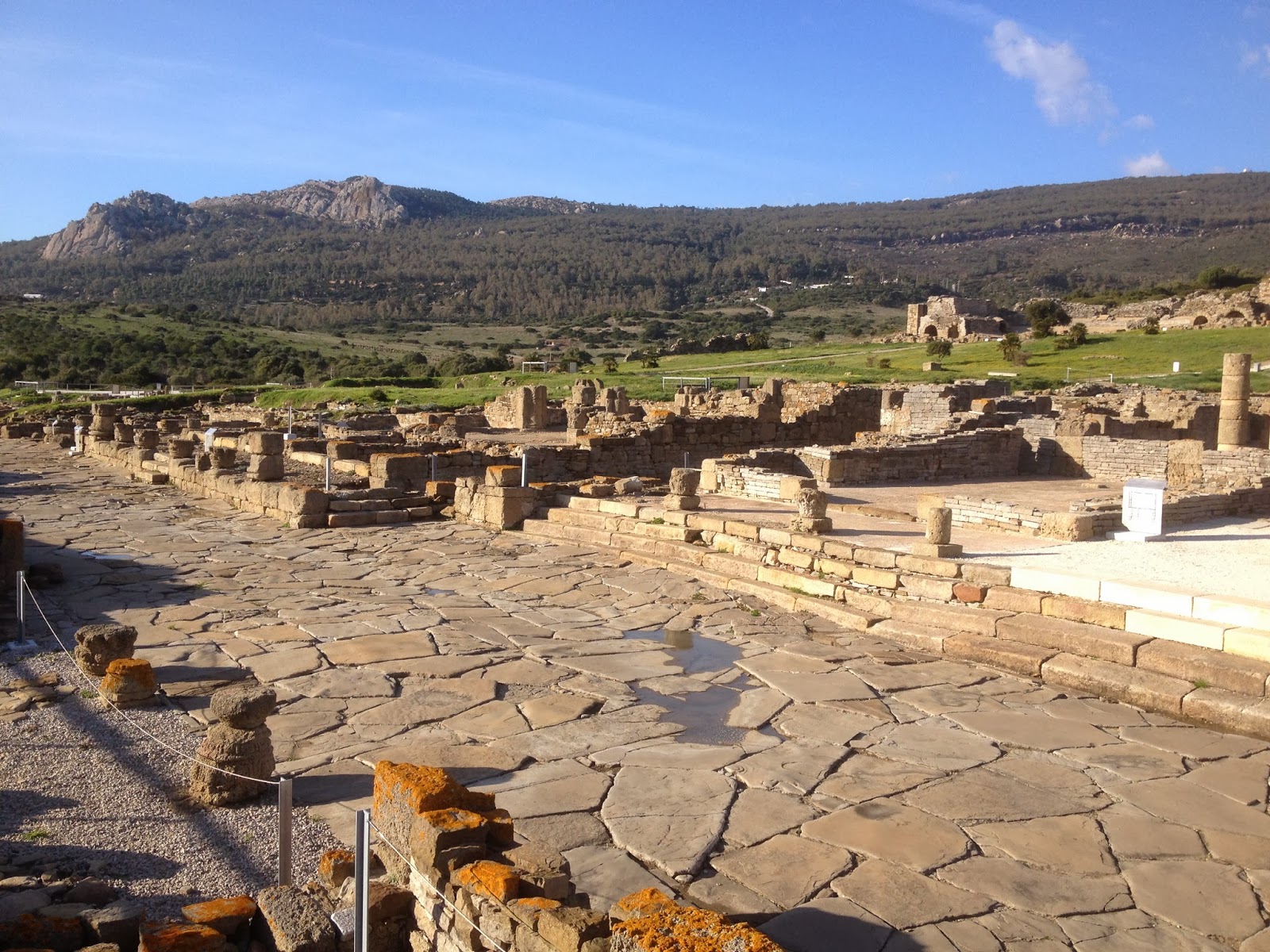 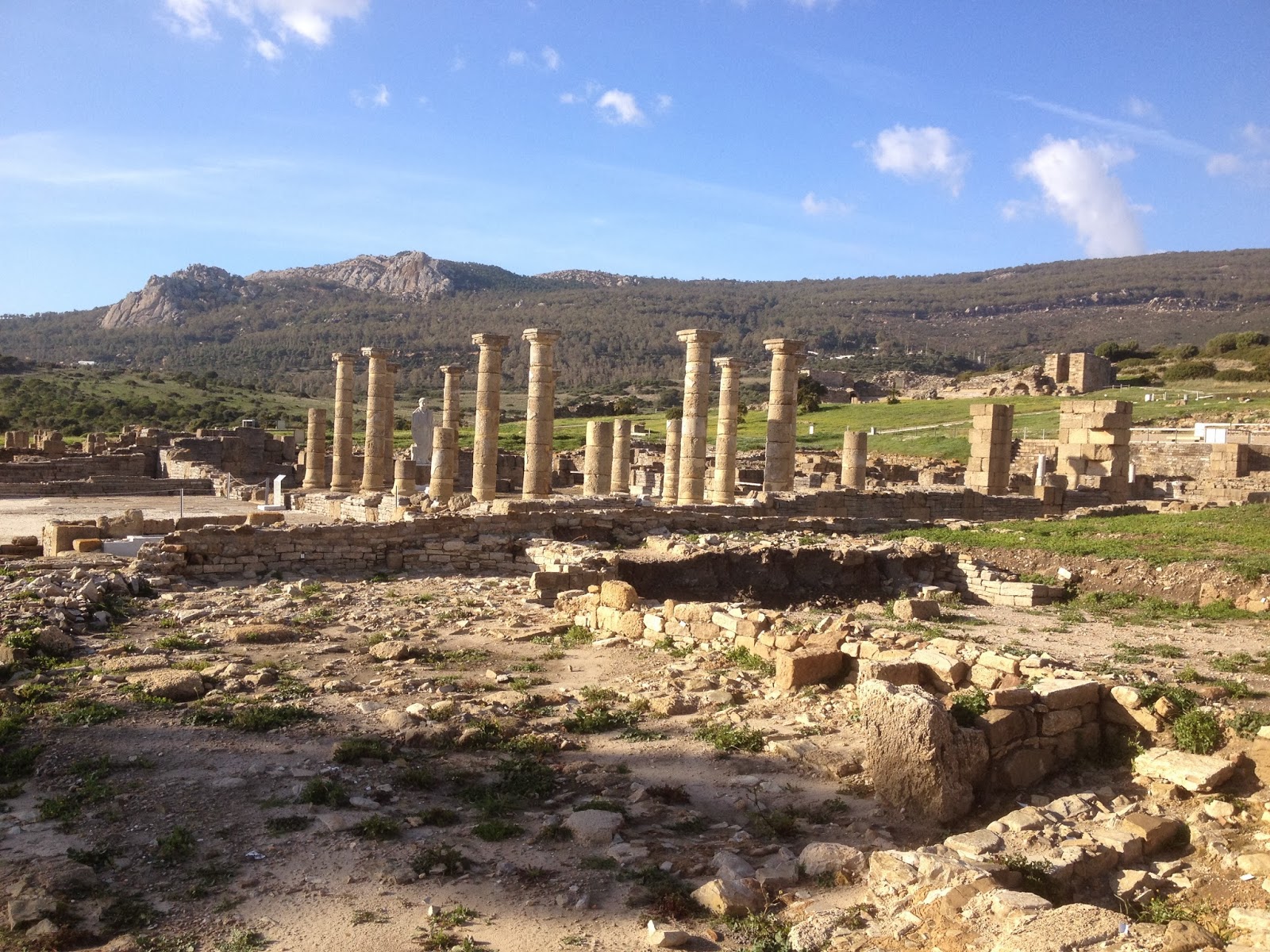 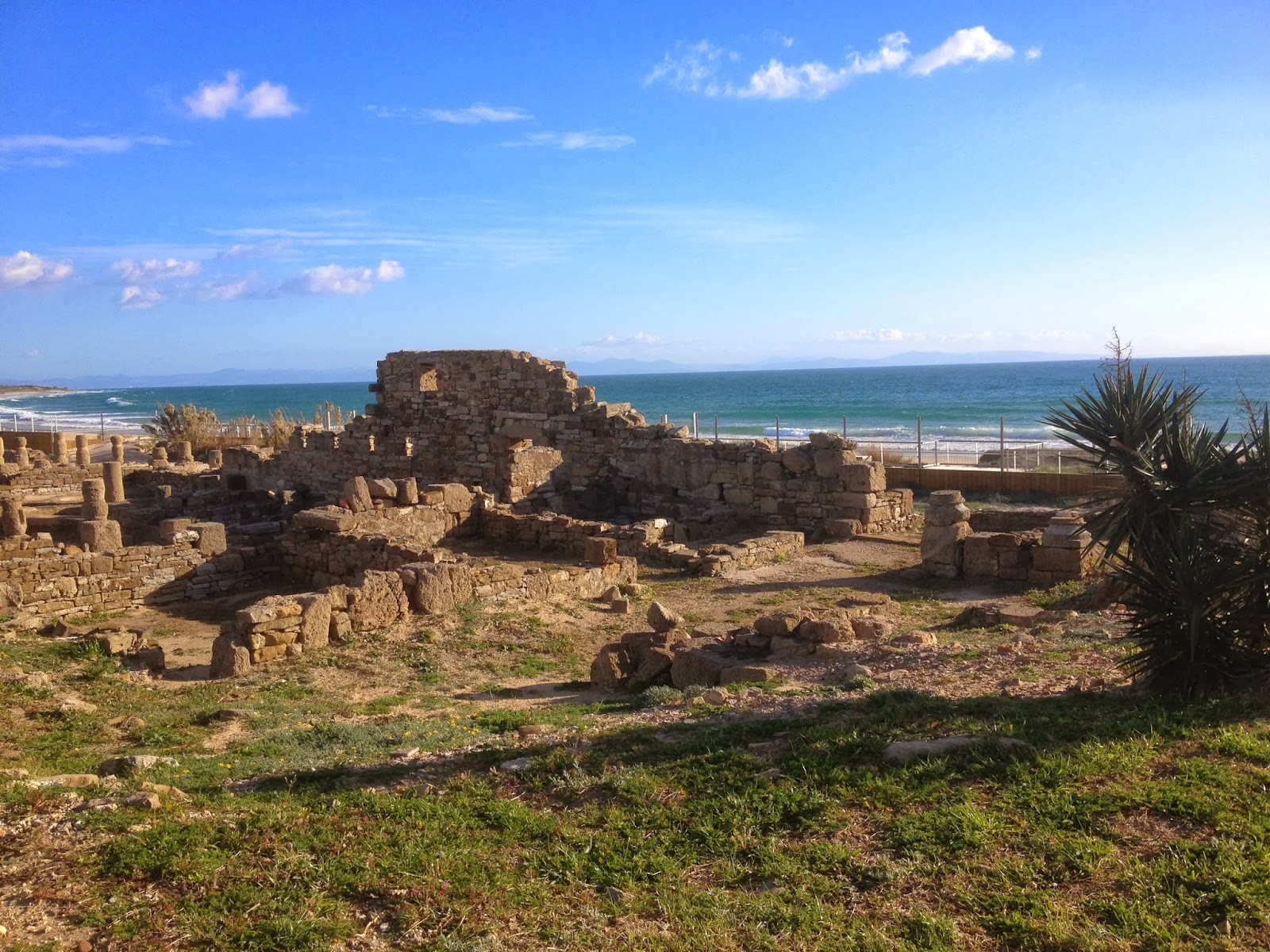 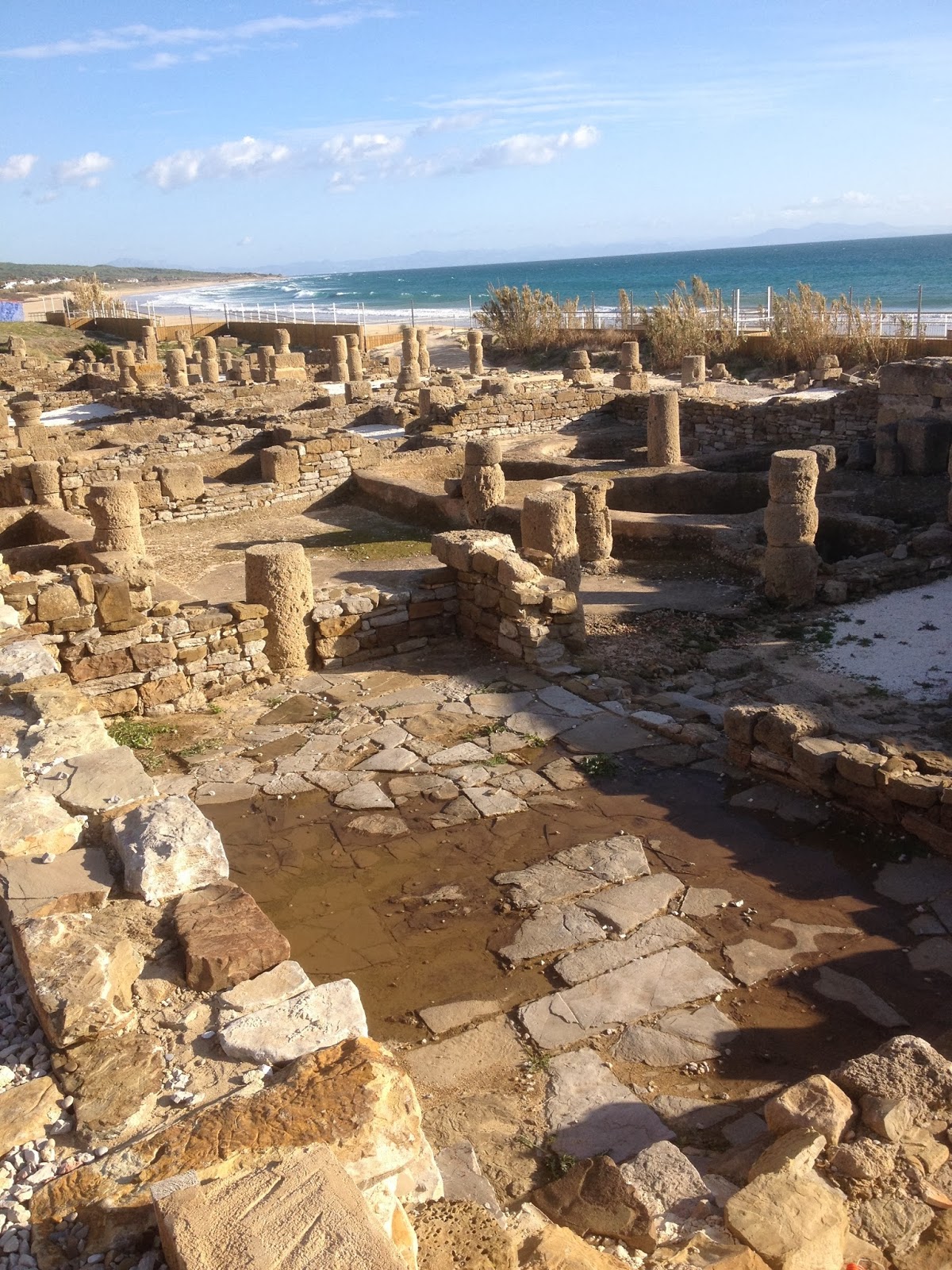 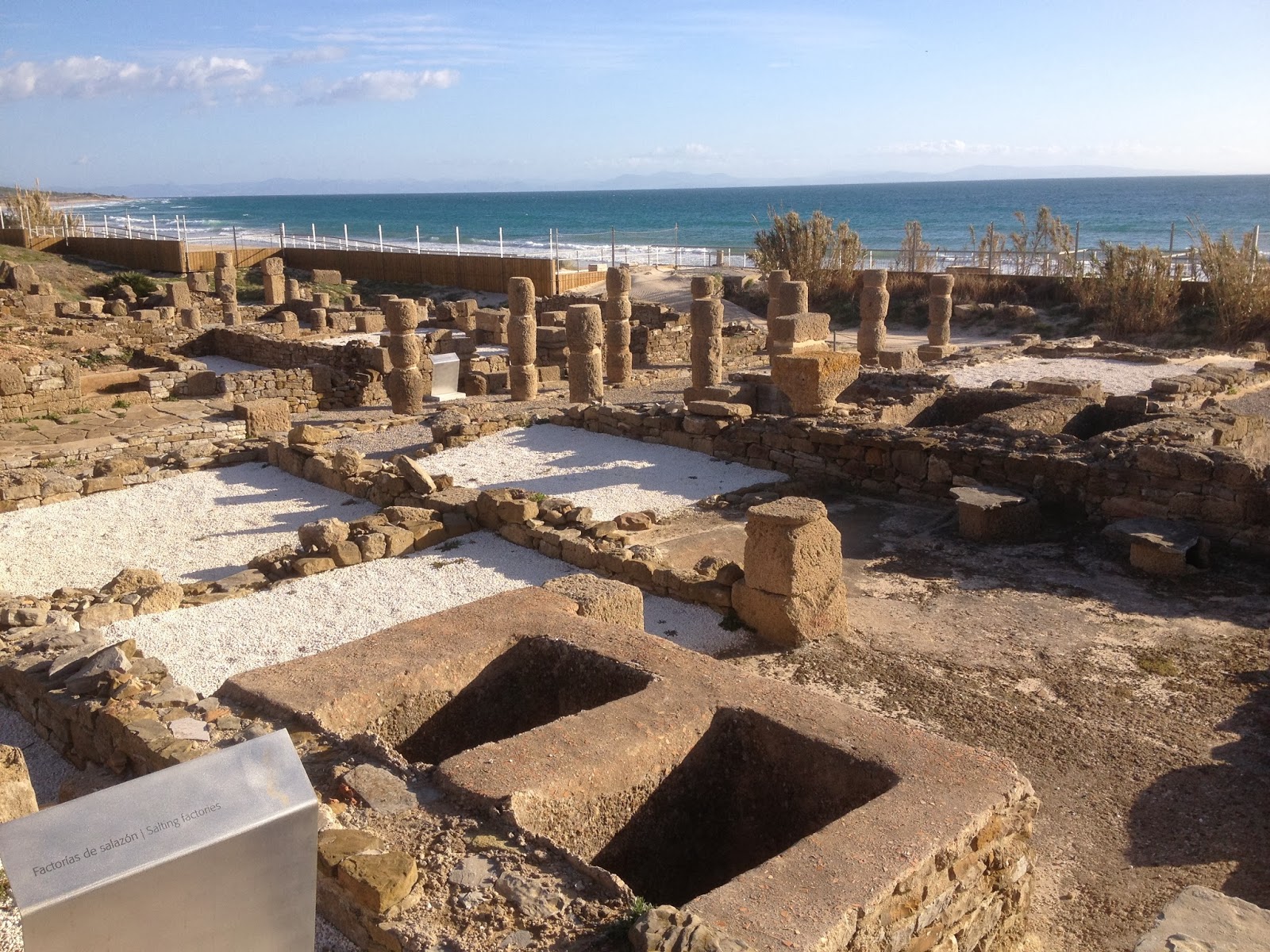 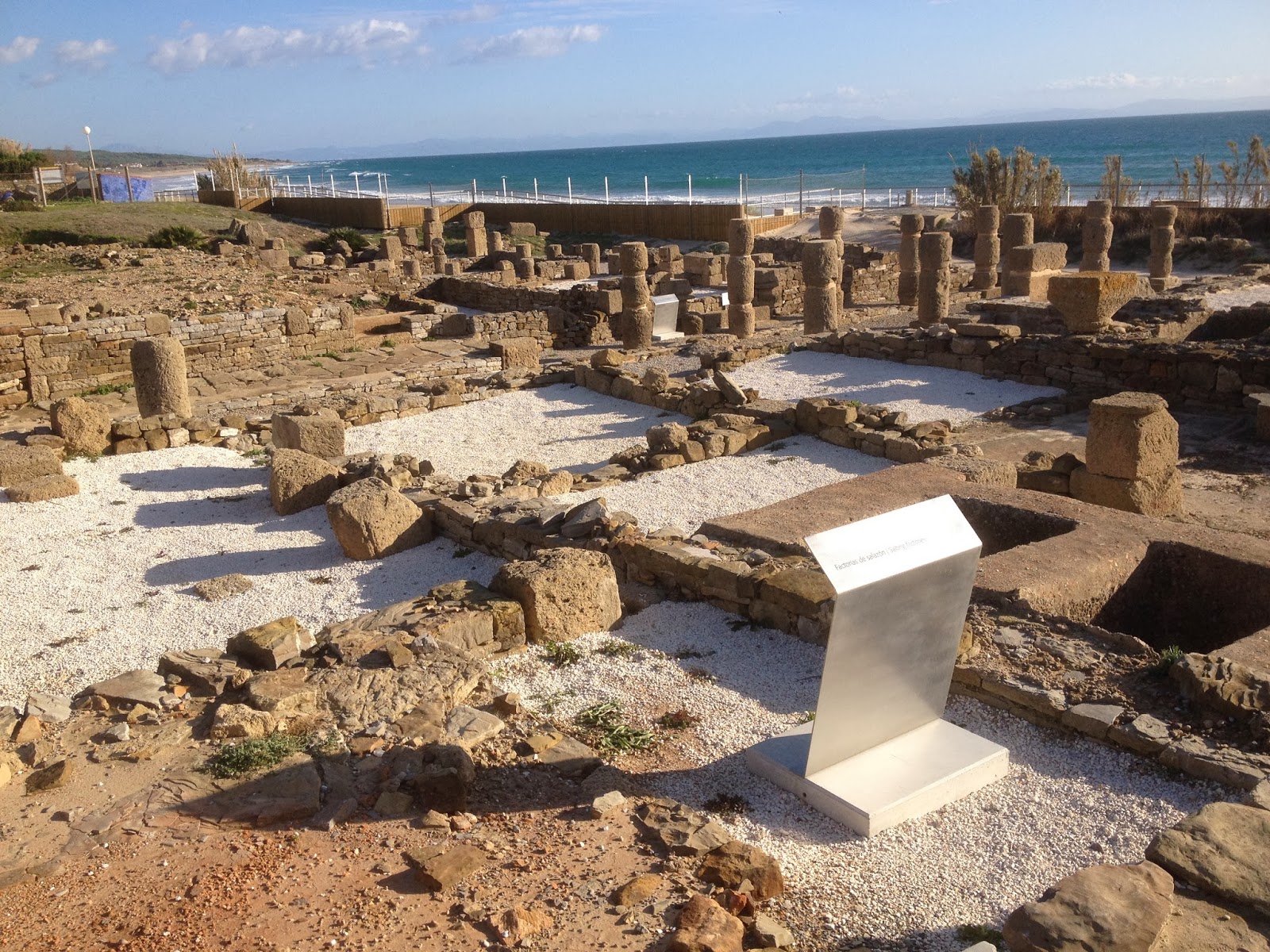 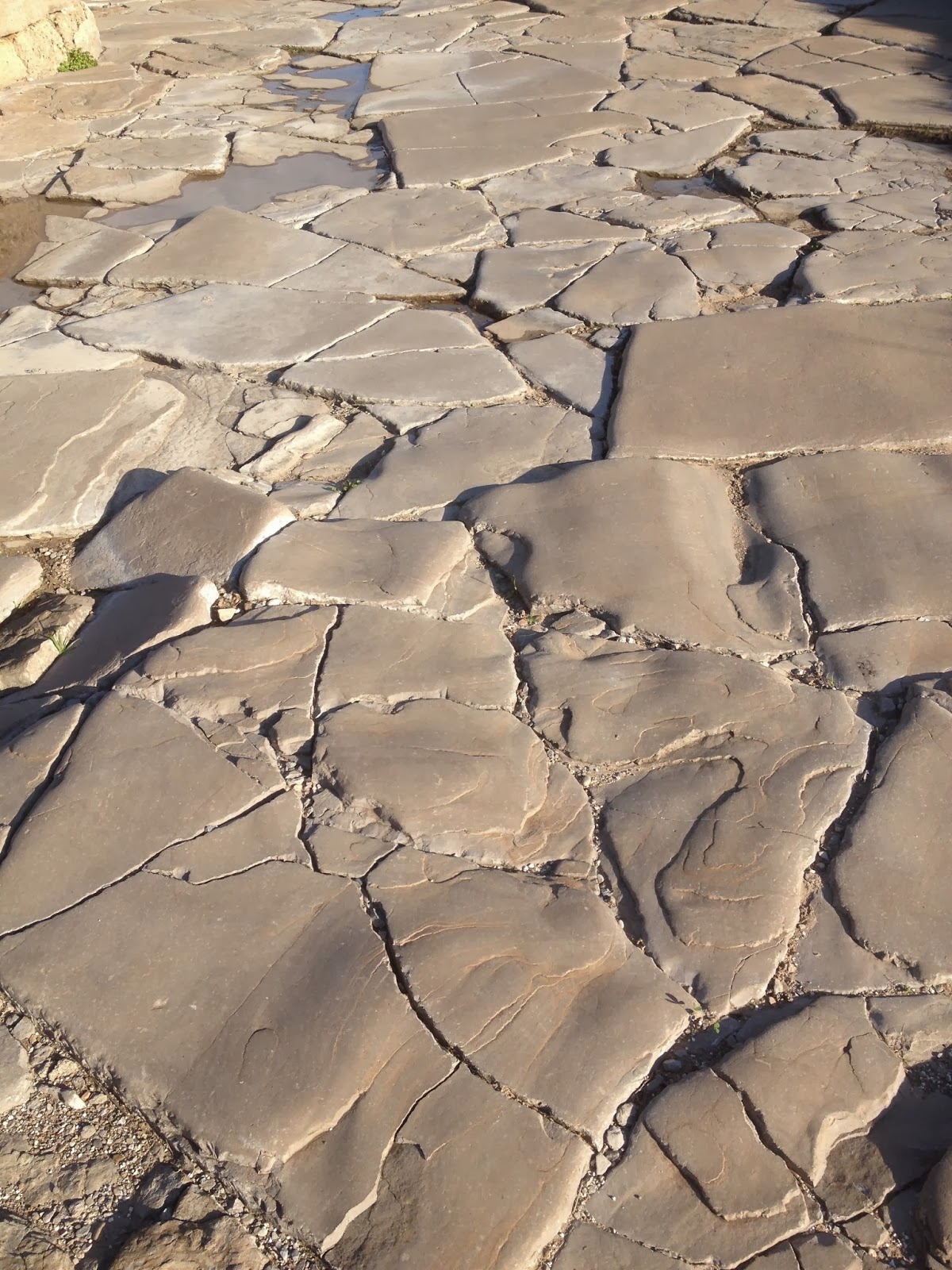 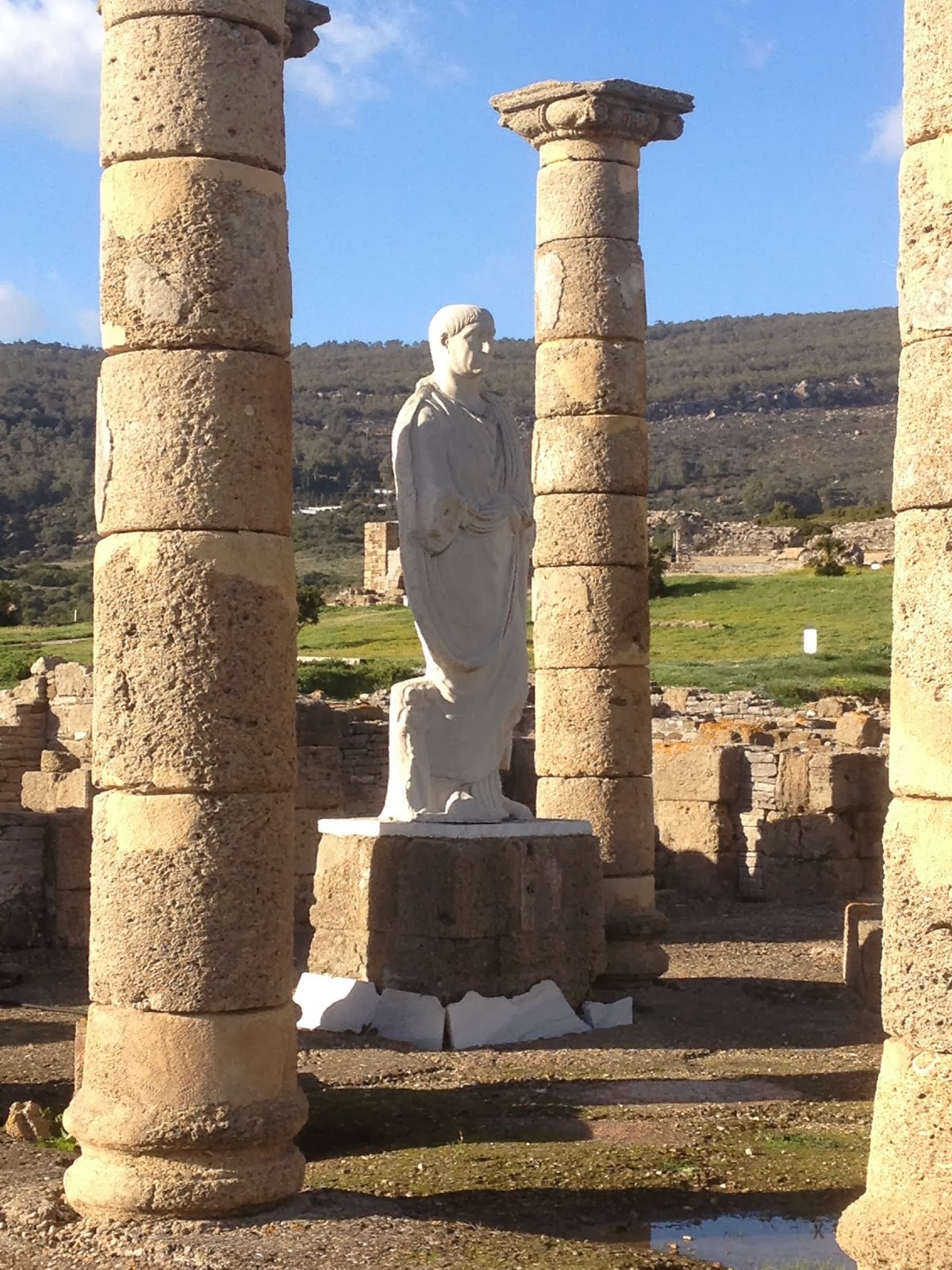 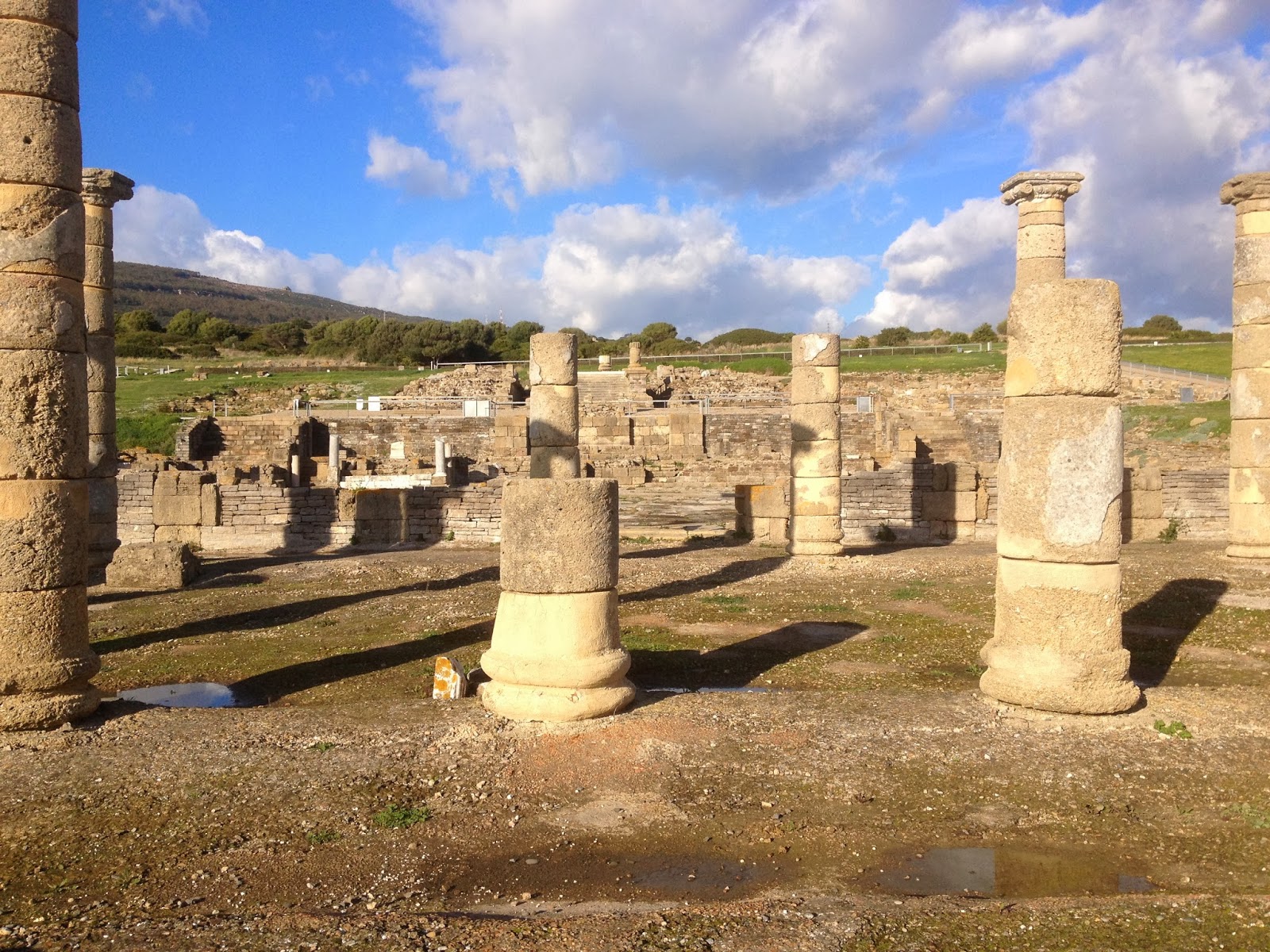 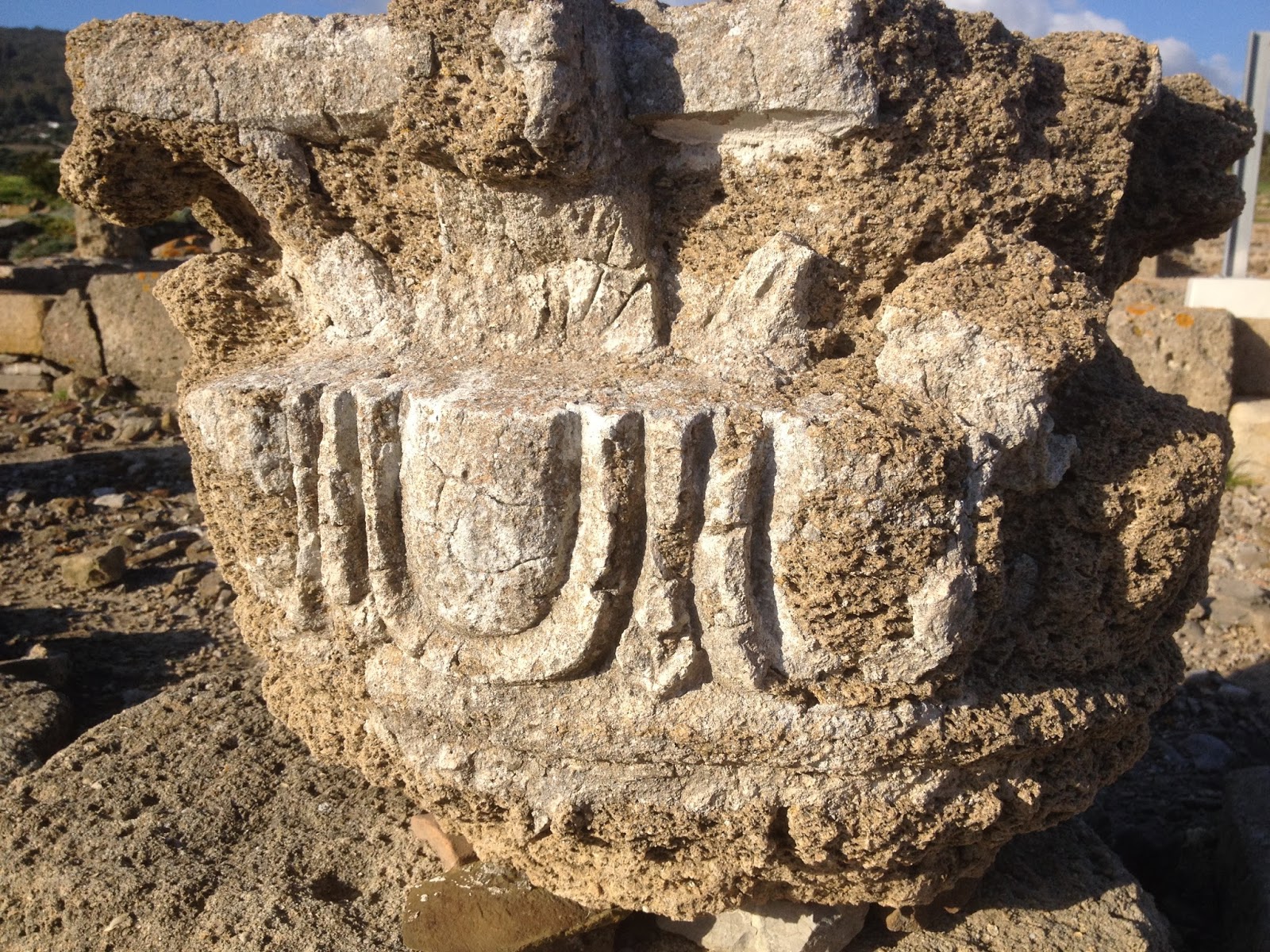 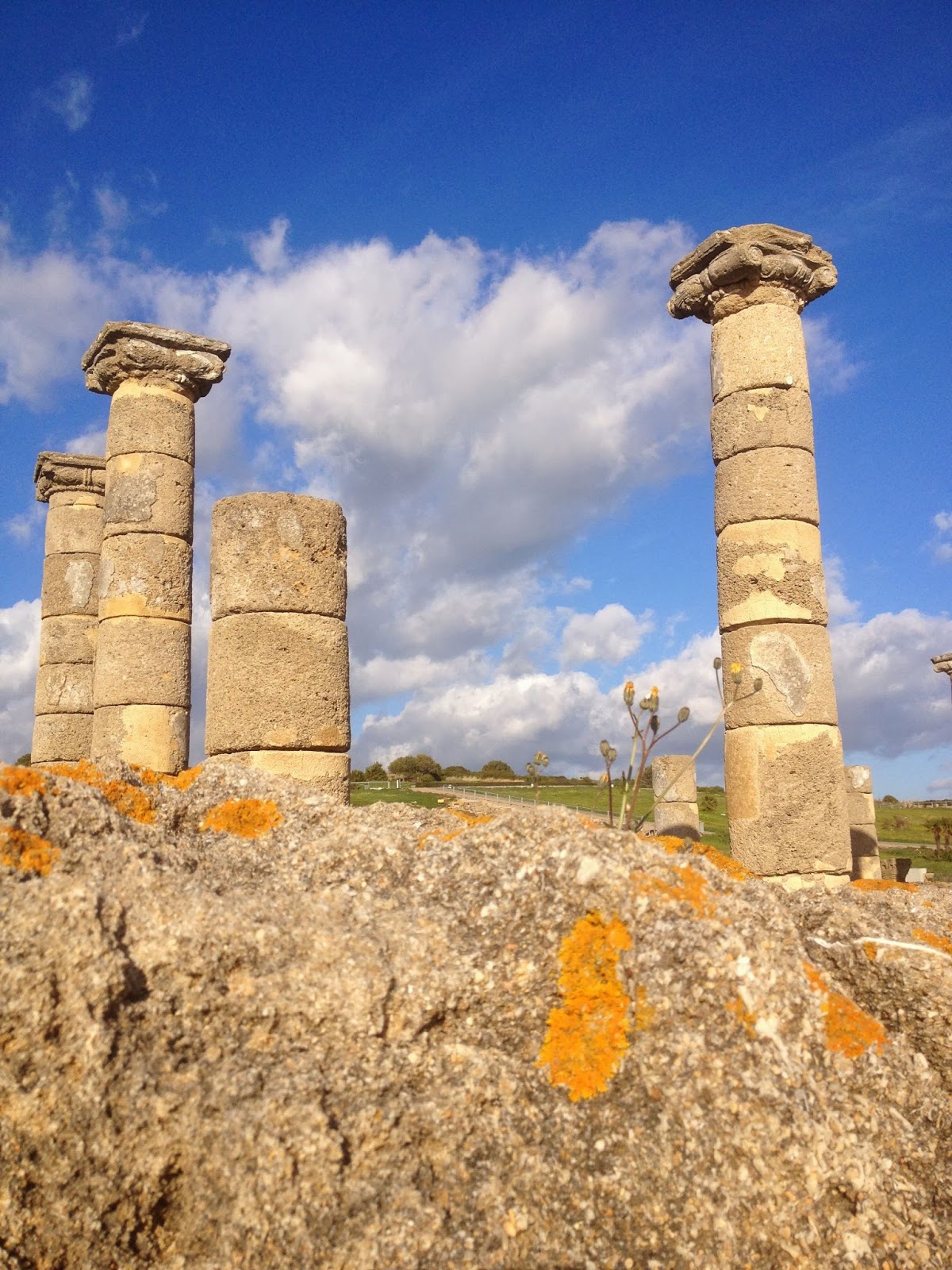 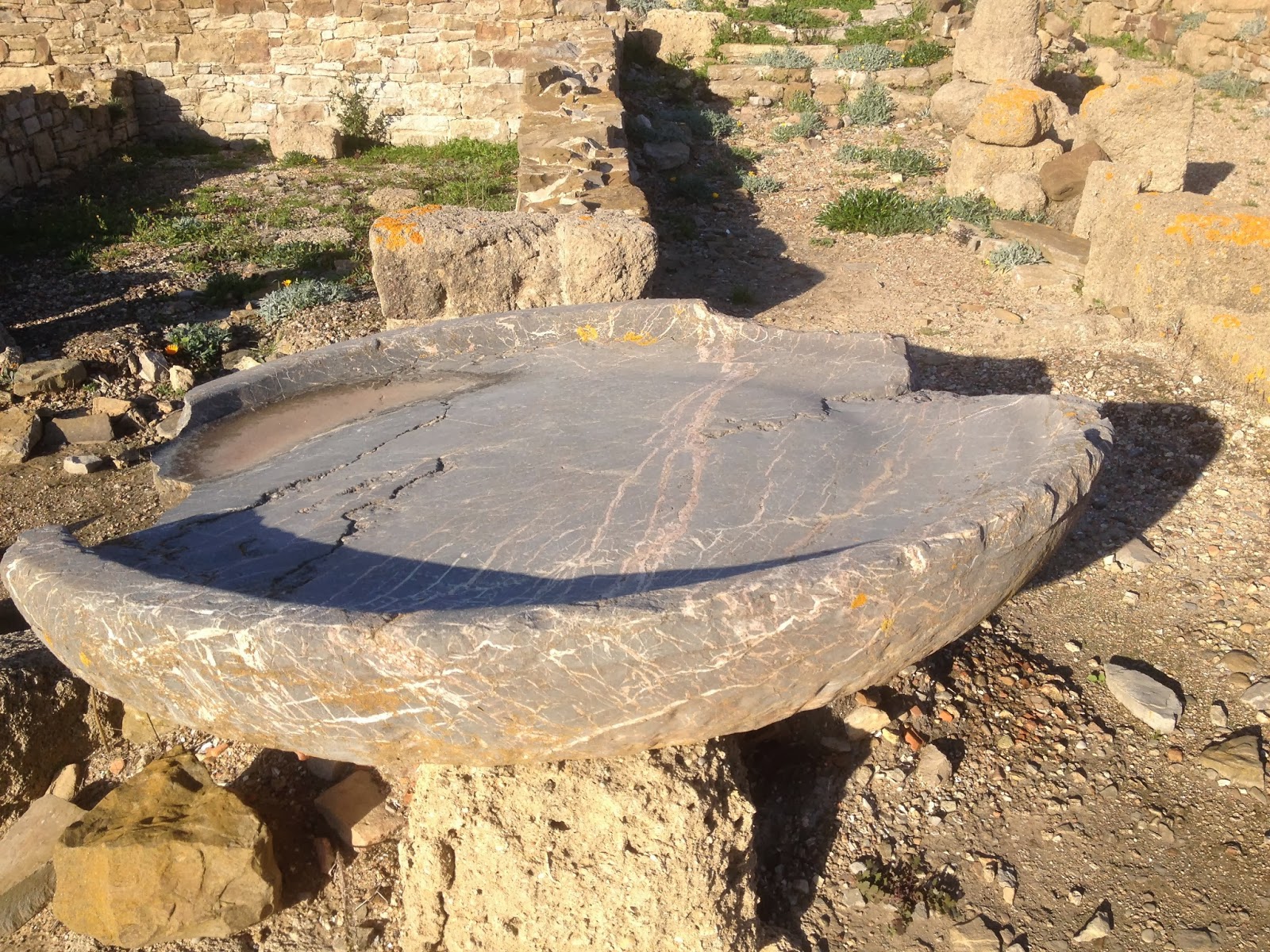 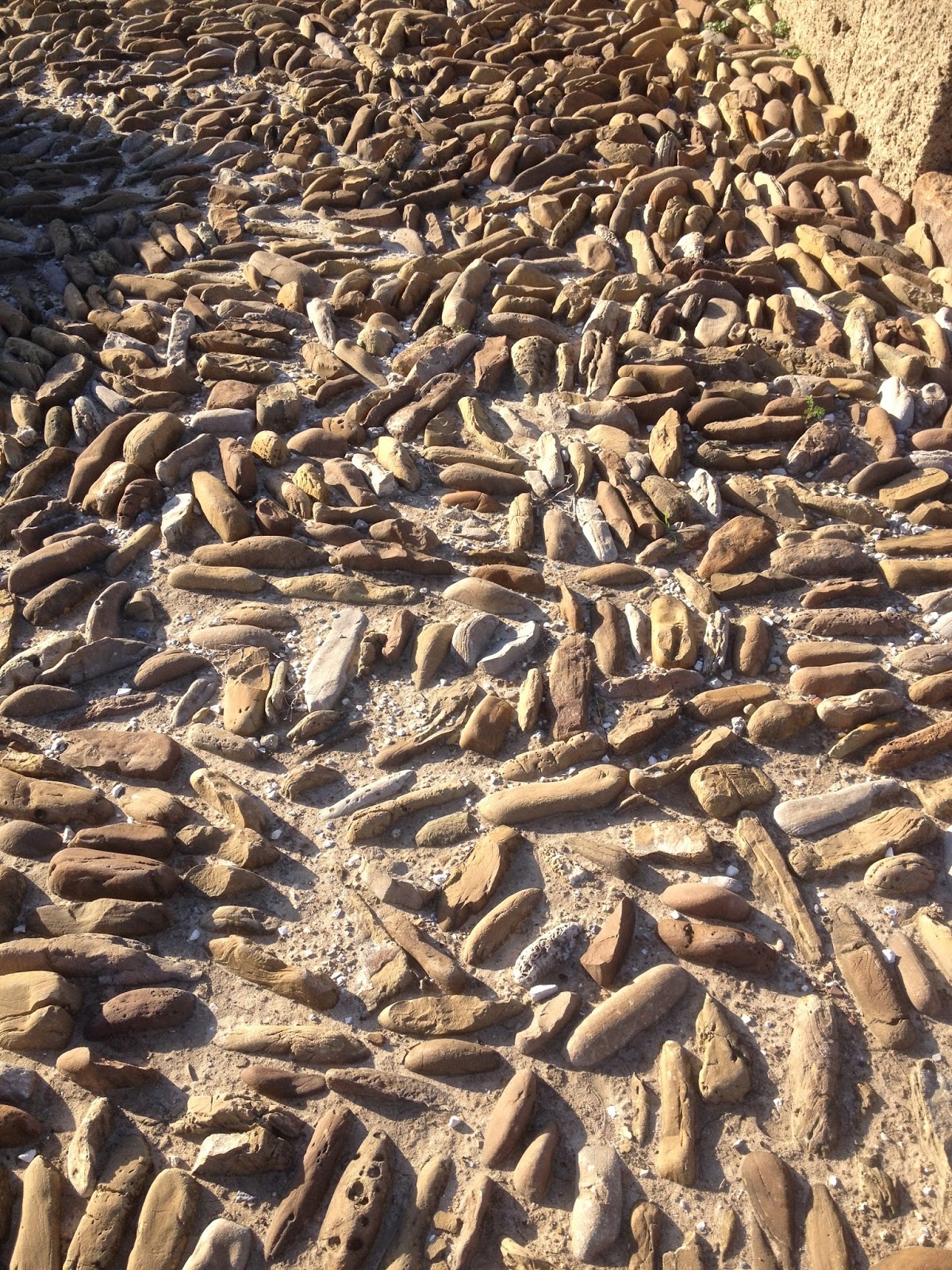 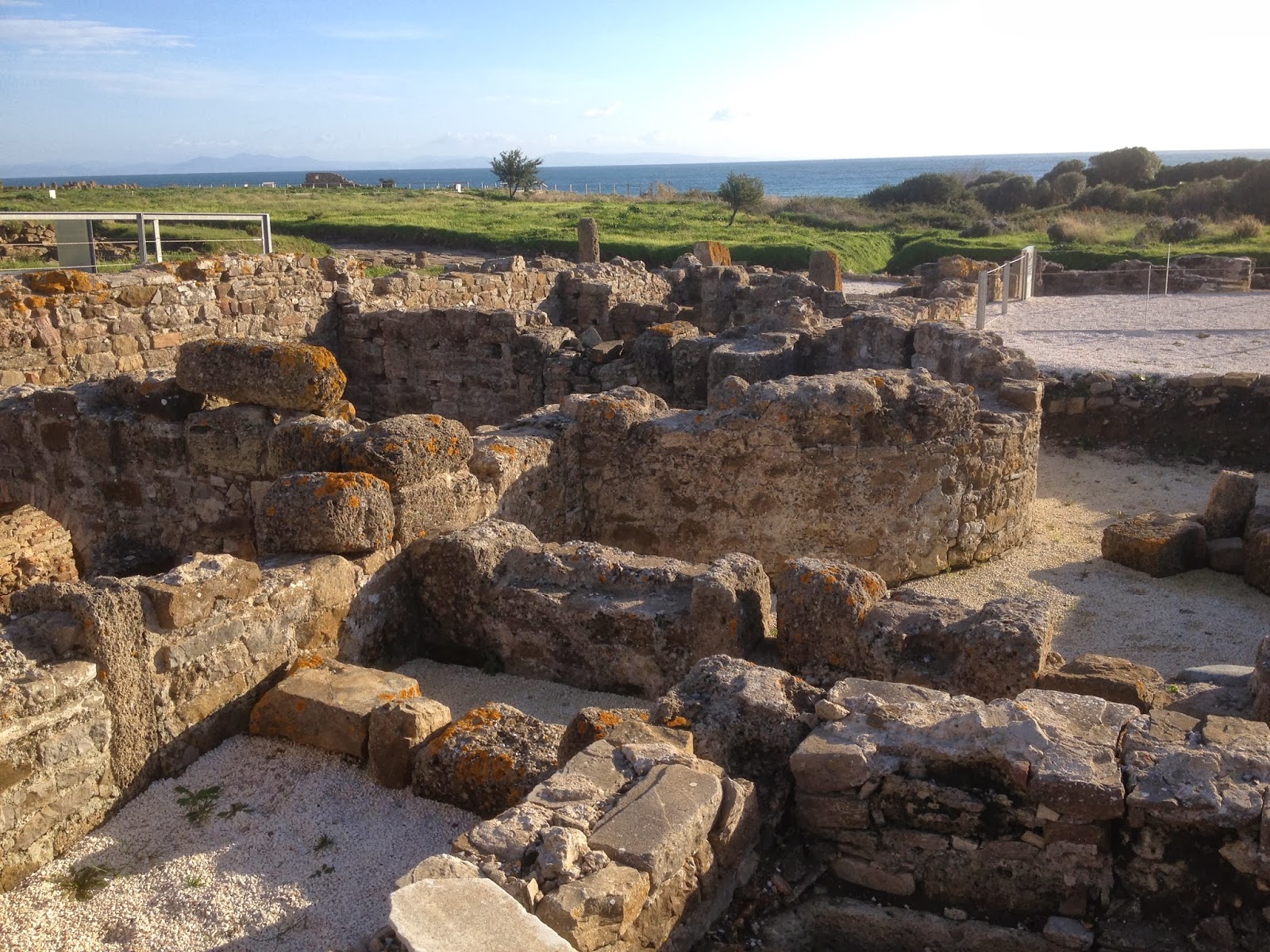 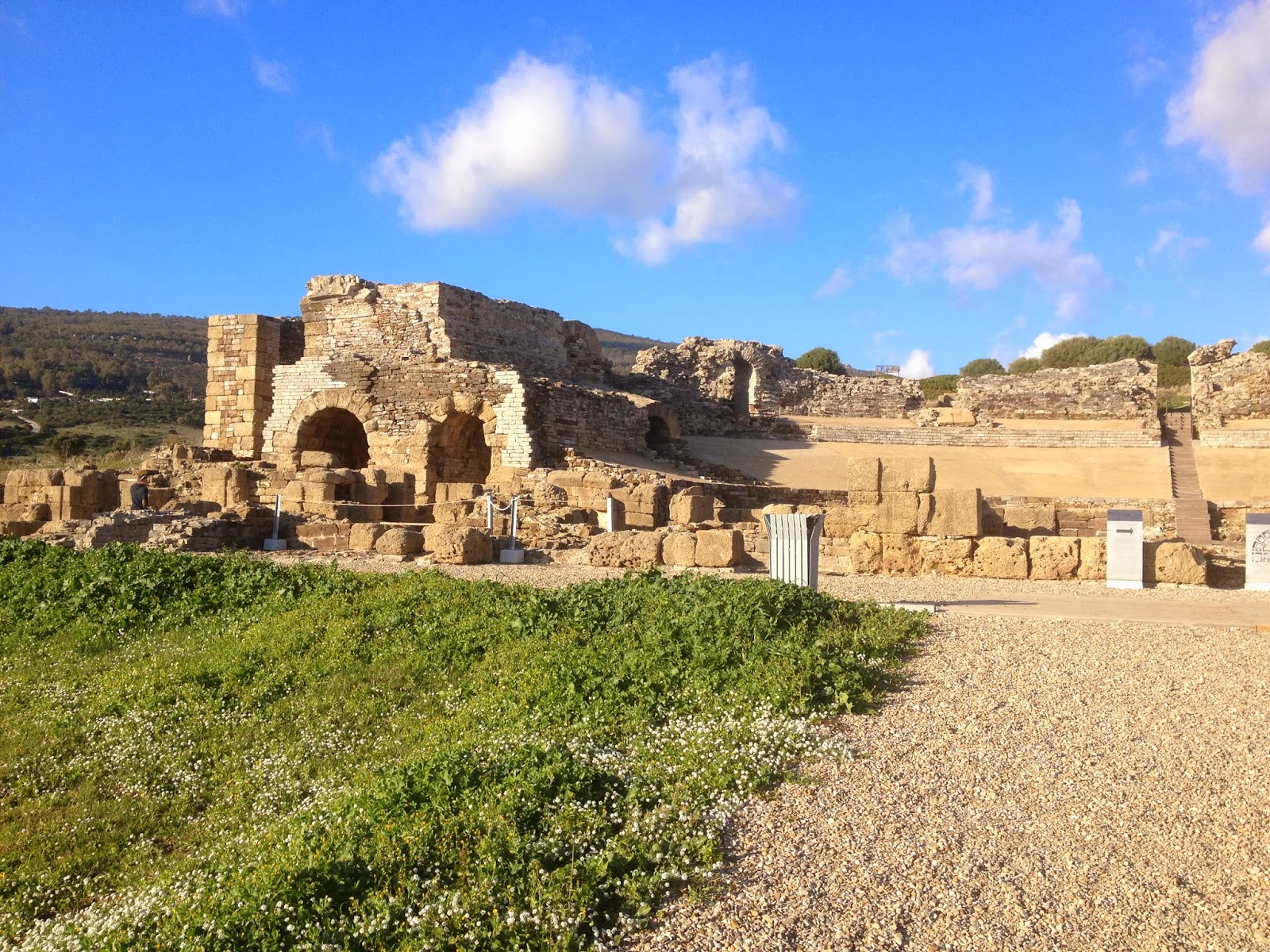 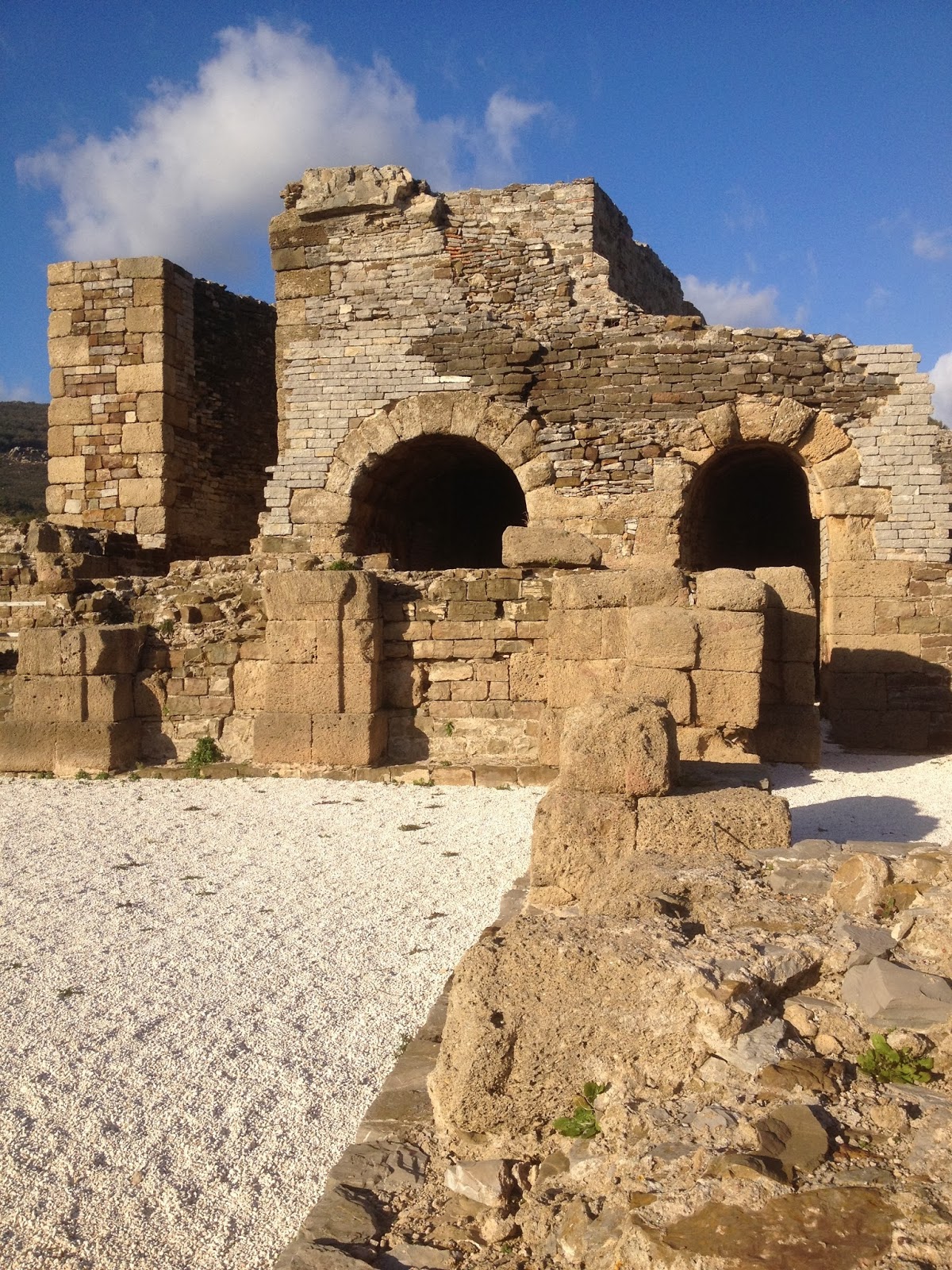 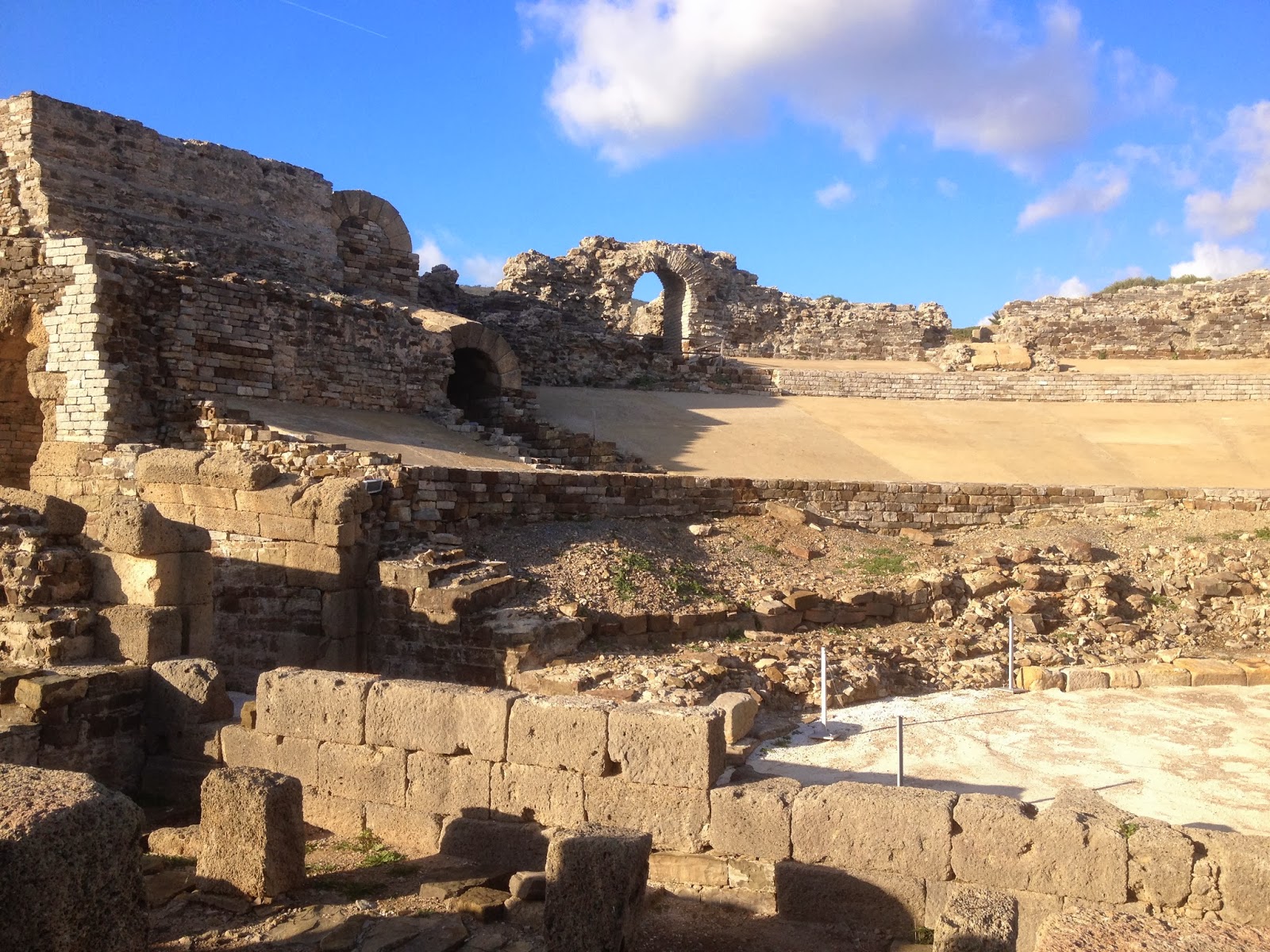 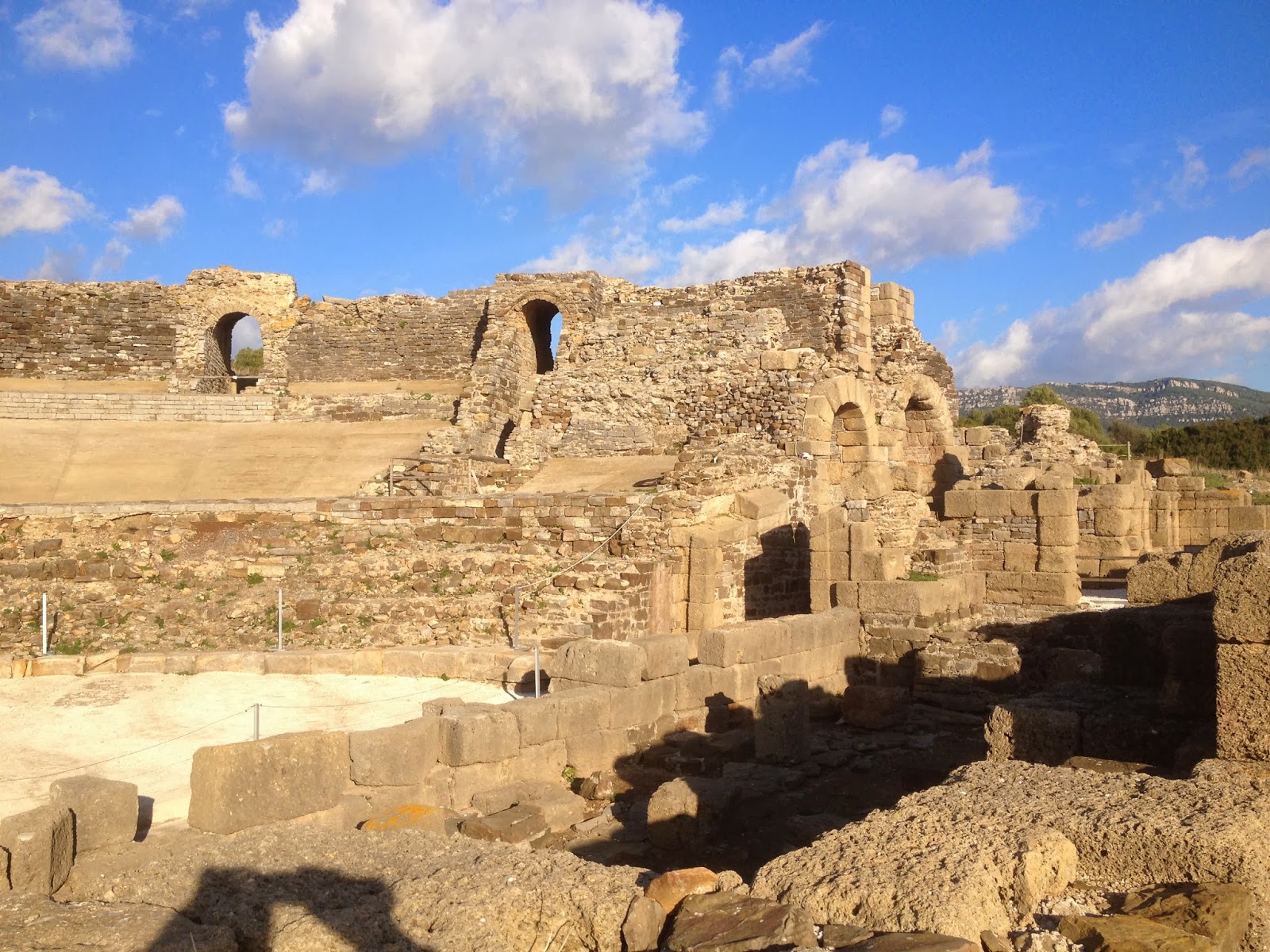 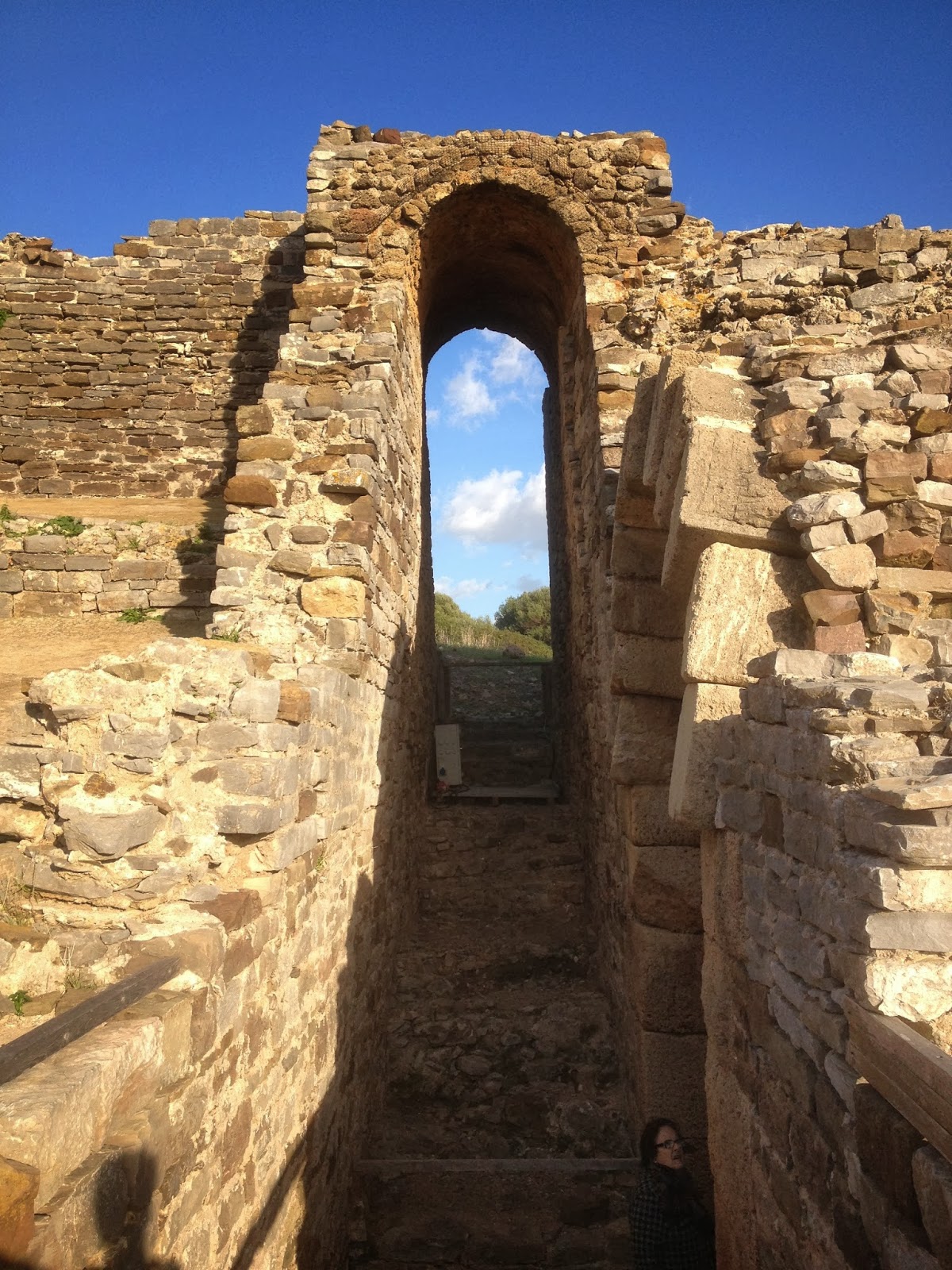 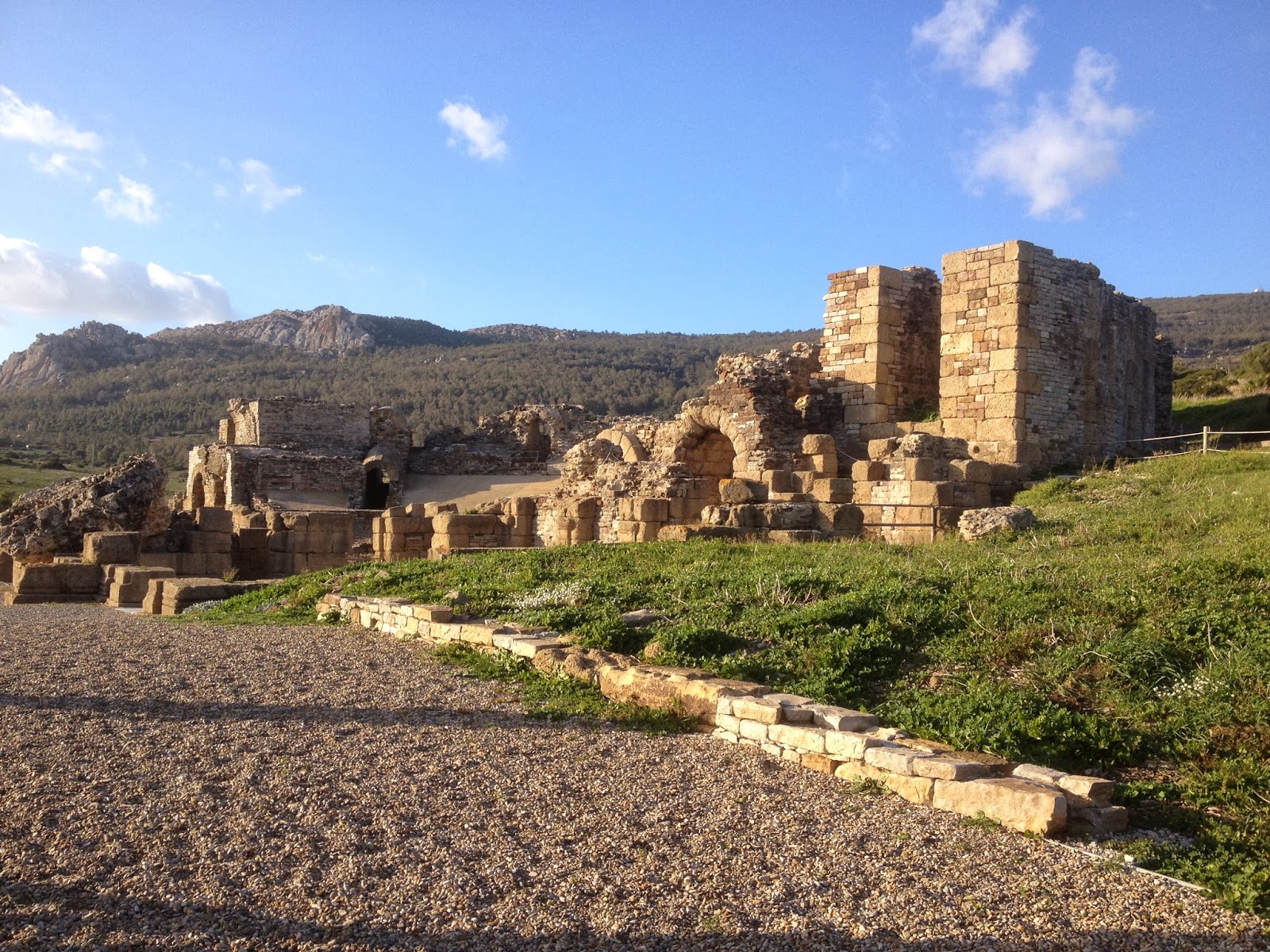 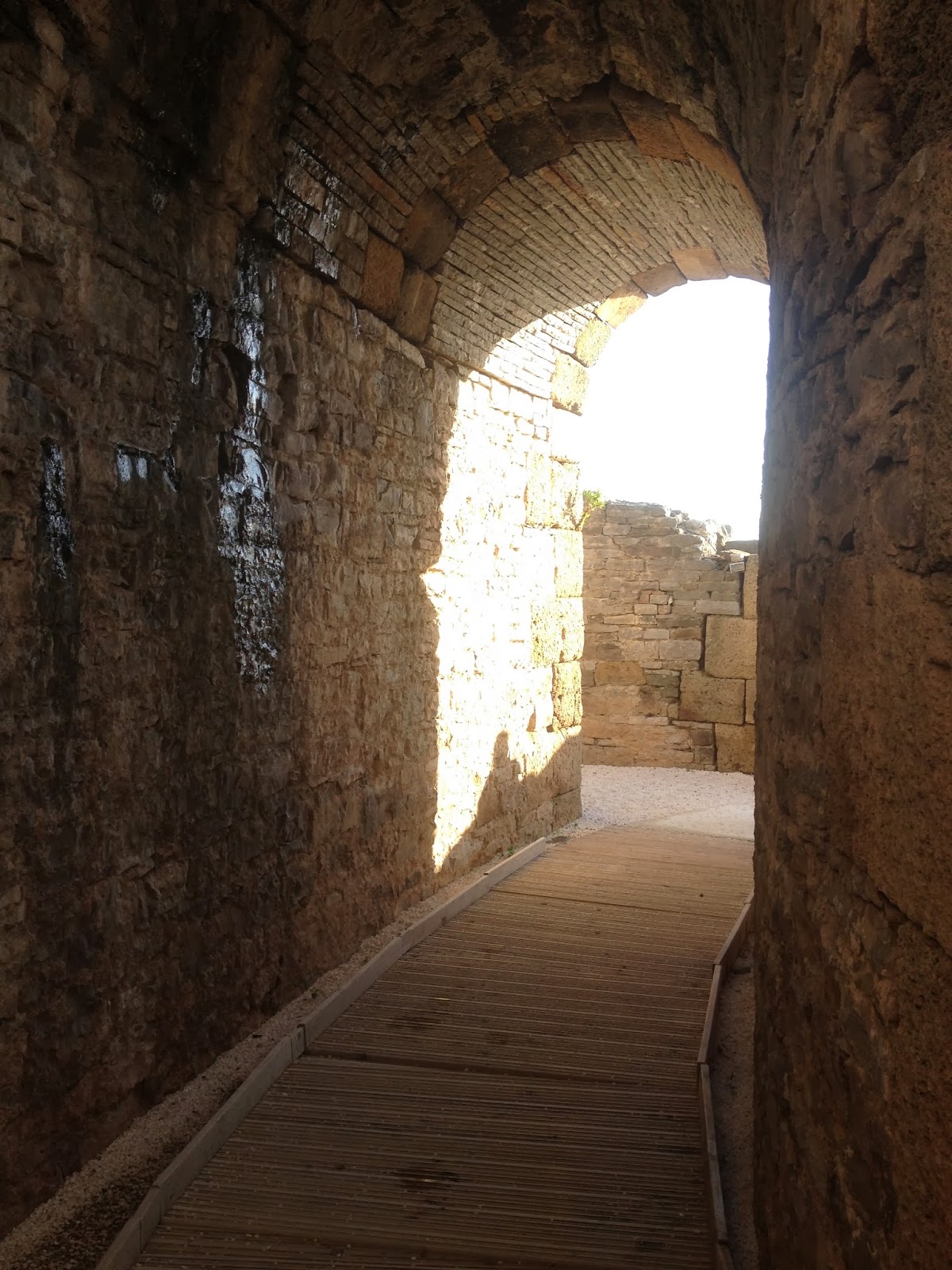 HOW TO GET TO BAELO CLAUDIA?

IT’S FREE FOR ALL THE CITIZENS OF THE EUROPEAN COMMUNITY