Published on 20 septiembre, 2016 by BagusVacaciones 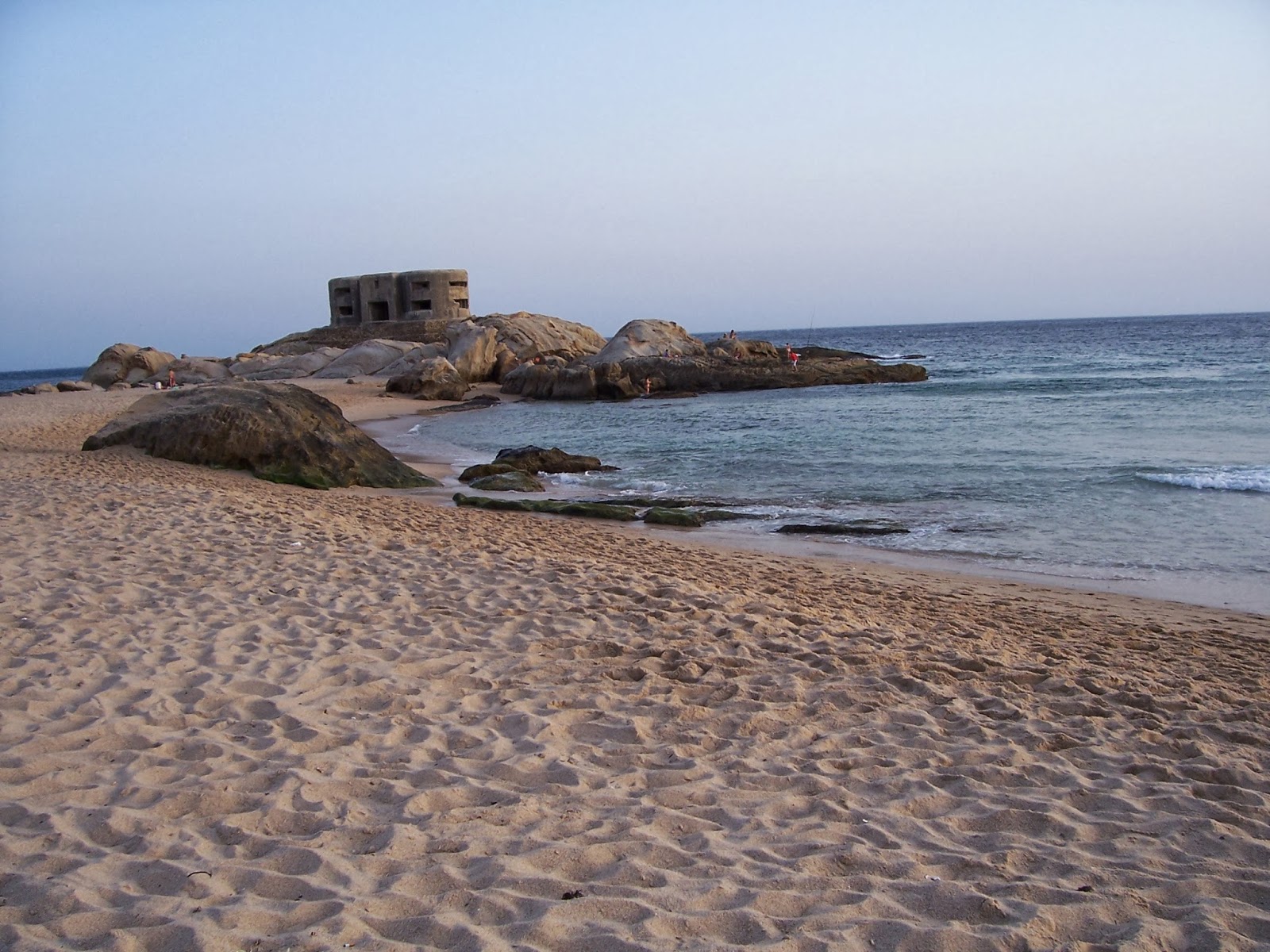 Close to the Zahara village, it’s a very interesting beach and, we can almost say mysterious, which has the evocative name of German’s Cove. Located between the Gracia and La Plata capes, the beach is around 1500 meters and 50 wide, it’s a highly recommendable place for those visitors who want to enjoy the calmness of this zone, really calm even in summer, since it’s not specially overcrowded. Fine and golden sand Beach and crystalline water, ideal for summer as well as calm walks by it in other seasons of the year.

There’re many hypothesis on the origin of its name, but we’re certain of many things. A popular belief with many signs of certainty says that some Nazis that were fleeing from the allied advance, they were stablished in that section of the coast after the war ended, looking for the anonymity that the calm breathed here gives. This could be true since in the forty’s many German tourists established in this place and its then when the cove took the name of German’s Beach. ¿How did the Germans find this remote and far from civilization place in that time, place? In the Second World War this beach served as watching place and supply of the German ships that circulated through the narrow.

Whatever it was, the thing is that today, apart from the foreign tourists, many famous Spanish that looks for a deserved rest, hidden from indiscreet looks, have made this place and its surroundings a place to spend some relaxing and calm days, enjoying the charms offered to those who accept the invitation to come here.

How to get there

From Zahara, is relatively easy, since you only have to follow the indications until the Atlanterra urbanization and, from there, it’s really close. There’s a parking in the zone, although it doesn’t have public transportation, which gives it a plus in calmness to the beach which makes it even more interesting.

Watch this video to see the German’s Beach